Bill Ritter is an American journalist who serves as a news Correspondent at ABC7. He started at Eyewitness News in June 1998, anchoring weekends while working full-time Monday through Friday for ABC News and 20/20 as a correspondent.

Ritter stands at a height of 5 feet 8 inches tall.

Bill has managed to keep his personal life away from the limelight hence he has not disclosed any information about his parents. Ritter lost his brother Bruce who was at the age of 66 in March 2018, where he shared the sad news on Twitter.

Bill is happily married to Kathleen. The two tied the knot on September 6, 2008. They are also blessed with three children, two daughters Mia, and Ella, and a son Owen.

Ritter has an estimated net worth of between $1 Million – $5 Million which he has earned through his career as a journalist. 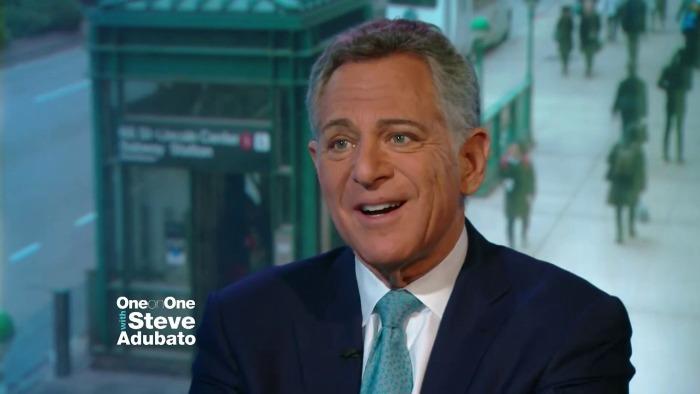 The table below answers some of the frequently asked questions about Ritter.

Bill was affected by the COVID 19 and On April 12th, 2020, Ritter came out to announce that he had recovered.

In October 1999, he took over as anchor of the 11 p.m. newscast on Eyewitness News, replacing the legendary Bill Beutel, and in February 2001, he added the 6 p.m. newscast. Since 1992, when he joined ABC as the founding co-host of “Good Morning America/Sunday,” he has covered major events for Eyewitness News and ABC News. Bill, a native of Los Angeles, covered the Rodney King trial and the ensuing Los Angeles riots for the Fox Television Network earlier in his career.

In 1972, Bill started his career as a print journalist. From February 1984 to January 1987, he worked as a reporter and then business editor for The Los Angeles Times’ San Diego County edition. From June 1980 to January 1984, he served as a reporter and editor for the San Diego Business Journal. From 1980 to 1990, Ritter was a board member and then chairman of Crash, Inc., a San Diego-based non-profit drug education and prevention organization. In 1984 and 1985, he served on the advisory board of the San Diego State University Business School.

From 1980 to 1990, Ritter was a board member and then chairman of Crash, Inc., a San Diego-based non-profit drug education and prevention organization. In 1984 and 1985, he served on the advisory board of the San Diego State University Business School.