Layne Rabe is an American journalist who serves at KMVT News as the Rise and Shine News Producer in January of 2018. In May of 2018, he moved from 5 to 6 on the Rise and Shine Anchor. Layne was born and raised in the little mountain town of Granby, Colorado.

Rabe likes to keep his personal life private hence he has not yet disclosed the date, month, or year he was born. However, he might be in his 50’s.

Rabe stands at a height of 5 feet 7 inches tall.

Rabe has managed to keep his personal life away from the limelight hence he has not disclosed any information about his parents. It is also not known if Layne has any siblings.

Rabe is very private about his personal life therefore it is not known if he is in any relationship. There are also no rumors of him being in any past relationship with anyone.

Rabe has an estimated net worth of between $1 Million – $5 Million which he has earned through his career as a Journalist. 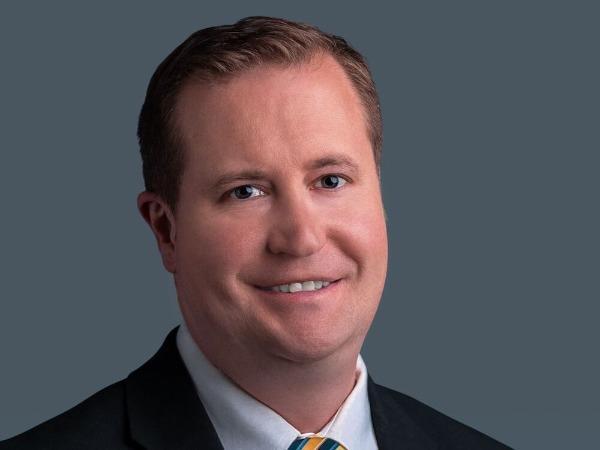 Layne earned a bachelor’s degree in mass communication from Doane College, with a specialization in television and radio.

He enjoys golfing at all of the wonderful Magic Valley golf courses and kayaking on the Snake River, as well as the lovely Southern Idaho countryside.

Layne is looking forward to joining the Southern Idaho community. If you have any story suggestions for Layne, please send them to layne.rabe@kmvt.com.

Rabe is active on his social media accounts and is often seen posting on his Facebook. He has over 146 followers on Facebook.