Liz Hurley is an American Emmy award-winning broadcast journalist, who serves as a Main Anchor at WAFF-TV in Huntsville, Alabama.She currently hosts the 4, 5, and 6 p.m. weekday newscasts, where she reports on NASA (the civil space industry since the Space Shuttle Program began) and the expanding commercial space business. She also anchors Huntsville’s live, annual Veterans Day Parade and produces special segments and specials, usually focusing on medical and biotech achievements.

Hurley likes to keep her personal life private hence she has not yet disclosed the date, month, or year she was born. It is therefore not known when she celebrates her birthday.

Hurley stands at an average height. However, her exact height is not yet disclosed but will be updated as soon as her body measurements are available.

Hurley has managed to keep her personal life away from the limelight hence she has not disclosed any information about her parents. It is also not known if Liz has any siblings.

Hurley is happily married to Dave Hargrove, regional director for AT&T Alabama. She is a proud mother of two adult children – Jordan and Olivia and a shelter-rescued retriever-mix named Humphrey.

Hurley has an estimated net worth of between $1 Million – $5 Million which he/she has earned through her career as a journalist. 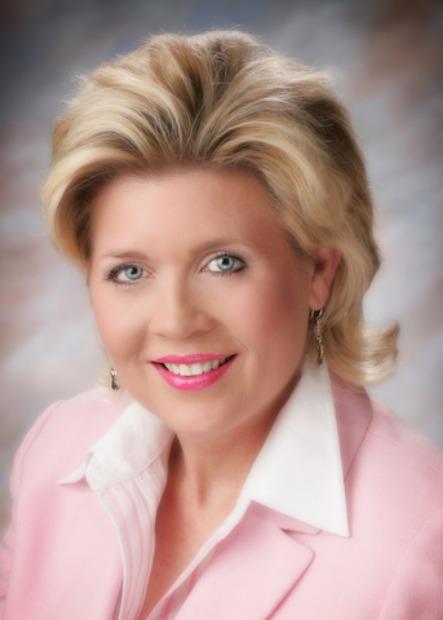 Liz worked as a field anchor/reporter for NBC Reporting Channel during the Centennial Olympic Games in 1996, taking a vacation from local news.

Liz has won multiple journalism accolades, including an Emmy for her coverage of the deadly tornadoes that rocked Alabama in April 2011. The Associated Press and the Alabama Broadcasters Association, as well as the Radio Television Digital News Association’s Edward R. Murrow Awards, have honored her for Best Anchor, Best Newscast, Best Reporter, and Best Planned Event Coverage. She also won multiple Readers’ Choice Gold Awards from the Huntsville Times.

Liz is a firm believer in using local television news coverage to effect beneficial change in a community, such as accurately informing the public, safeguarding consumers, assisting the less fortunate, and raising health-related awareness. (optional-She is a native of South Florida who now resides in North Alabama.

Liz is a 21-year breast cancer survivor who “pays it forward” by offering advice to other women dealing with similar health-care issues. Her Emmy nominations include one for a series about her treatment and recovery from breast cancer. At Huntsville Hospital Foundation, she established the Liz Hurley Breast Cancer Fund and the Liz Hurley Ribbon Run. The foundation helps the Huntsville Hospital and Madison Hospital Breast Centers provide cutting-edge technologies to patients around the country who need diagnostic treatment. The Fund also helps low-income women with prescriptions and fees, as well as the Surviving and Thriving Program, a post-treatment support group. The Fund has raised 5.4 million dollars to date.

Liz has served on a number of community boards, is a member of a number of civic organizations, and is a frequent keynote speaker at high schools, universities, and other institutions. She is a HudsonAlpha Institute for Biotechnology Ambassador and a graduate of Leadership Huntsville-Madison County and the FBI Citizens Academy.