Mike Catalana is an American journalist who serves at 13WHAM as a News Sports Director. He is also in charge of a staff of talented sports journalists who take a unique look at the humor and humanity behind the scores and highlights.

Catalana likes to keep his personal life private hence he has not yet disclosed the date, month, or year he was born. However, he might be in his 40’s.

Catalana stands at a height of 5 feet 7 inches tall.

Catalana has managed to keep his personal life away from the limelight hence he has not disclosed any information about his parents. It is also not known if Mike has any siblings.

Catalana is very private about his personal life therefore not much is known about his marital life. Mike has two daughters and lives in Rochester.

Catalana has an estimated net worth of between $1 Million – $5 Million which he has earned through his career as a journalist.

The table below answers some of the frequently asked questions about Mike Catalana. 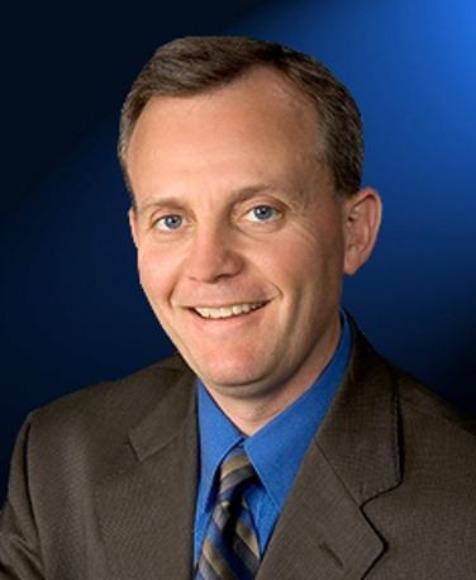 Mike’s most famous element is “The Good, The Bad and The Ugly”, seen each Thursday night at 6 o’clock. It is an engaging gander at the best and the most noticeably terrible plays of the week. Mike broke into sportscasting in Binghamton, where he worked for WMGC-TV (presently WIVT). He returned to Channel 13 of every 1987 as a games correspondent and was named Sports Director in 1989. Mike has covered pretty much every major game in the nation including various Super Bowls, the Stanley Cup Finals, the Masters, and the World Series His adoration for sports has been long-lasting energy.

“I’m an individual who grew up playing and adoring games,” he says. “I realized that sports would likewise be a major piece of my life and feel respected to do the work I do now.”

The Ithaca College graduate has gotten various honors, including the Rochester Press Radio Club’s Lowell MacMillan Award for sportscasting greatness. Mike won an Edward R Murrow Award for Best Feature for his story “J-Mac’s Big Night” He and the 13WHAM Sports staff have been respected as the best in the state by both the Associated Press and the New York State Broadcaster’s Association.

Mike has functioned as the sideline correspondent for the Bills Television Network since 2000 and has the halftime sports report on the Jumbotron at Bills games at Ralph Wilson Stadium. He does an everyday sportscast on WHAM Radio and is an individual from the Bills Brothers on Thursdays at 3 pm on the John Ditullio Show on WHTK. Mike’s additionally a functioning individual from the local area. He chips in his time for the Rochester Chapter of the Cystic Fibrosis Foundation and The School of the Holy Childhood. He right now serves on the top managerial staff of the Ronald McDonald House and has additionally filled in as leader of the American Heart Association’s governing body.

Catalana is currently working at 13WHAM ABC where he works alongside other famous 13WHAM ABC anchors and reporters including;