Natasha Williams is an American journalist who serves on the Idaho News 6 reporting team since Spring 2020, and she couldn’t be more excited to get started! Natasha grew up in the City of Trees, where she was born and raised. She enjoys music, theater, and dance, so don’t be shocked if you see her performing in local production. She also enjoys visiting local restaurants (#ShopLocal) and can often be found engrossed in a book at a local coffee shop.

Williams likes to keep her personal life private hence she has not yet disclosed the date, month, or the year she was born. However, she might be in her 30’s.

Williams stands at a height of 5 feet 5 inches tall.

Williams has managed to keep her personal life away from the limelight hence she has not disclosed any information about her parents. It is also not known if Natasha has any siblings.

Williams is very private about her personal life therefore it is not known if she is in any relationship. There are also no rumors of her being in any past relationship with anyone.

Williams has an estimated net worth of between $1 Million – $5 Million which she has earned through her career as a journalist. 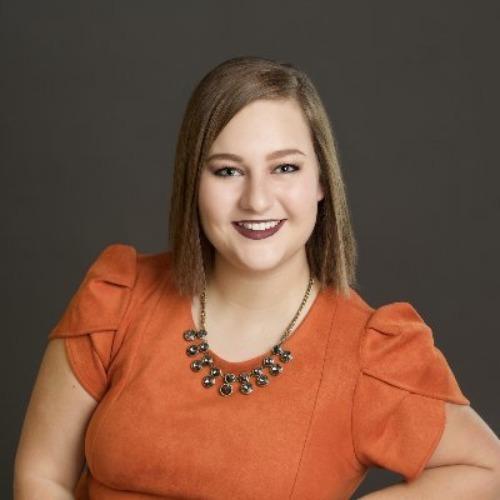 Natasha may be a new face on camera, but she’s no stranger to KIVI—she began working at the station when she was just 15 years old! Throughout high school and college, she worked as a prompter operator and in production, running cameras and editing video.

She began working as a Digital Content Producer a year and a half before graduating from college, which is just a fancy way of saying she managed the station’s social media accounts and website. Natasha anchored our digital newscasts, which included Alexa and Roku, and she even got to write her own articles for the station.

Natasha had the rare opportunity to become the station’s jack-of-all-trades while working as a Digital Content Producer. She can produce, report, anchor, manage the station’s social media, and even fill in on weather on occasion!

Natasha graduated from Boise State University in May 2019 and has been working hard to learn as much as she can from some of the best in the industry since then!

She loves meeting new people, so if you see her out and about, don’t hesitate to say hi!

Natasha Williams is currently working at Idaho News 6 where she works alongside other famous Idaho News 6 anchors and reporters including;