Judith Miller is a Fox News contributor, an author, and a Pulitzer Prize-winning investigative reporter formerly with The New York Times.

Judith Miller is an American journalist and commentator known for her coverage of Iraq’s Weapons of Mass Destruction (WMD) program both before and after the 2003 invasion. She also is a Fox News contributor, an author, and a Pulitzer Prize-winning investigative reporter formerly with The New York Times.

Miller was born and raised in New York City, United States. Bill Miller, her father, was the owner of the Riviera nightclub in New Jersey and eventually ran a number of casinos in Las Vegas. Bill Miller was recognized for scheduling well-known entertainers in Las Vegas. His greatest achievement was convincing Elvis Presley to return to Las Vegas following a failed booking. Her mother was a “pretty Irish Catholic showgirl.” Miller is Jimmy Miller’s half-sister, who worked as a record producer for numerous legendary rock bands from the 1960s to the 1990s, including the Rolling Stones, Traffic, and Cream.

She is a married lady. She got married to Jason Epstein in 1993 and they live happily. Jason is an editor and publisher, he was previously married to Barbara Zimmerman. She is a step-mum to their two children, Jacob and Hellen.

She has acquired and an estimated net worth of $7 million. This is mainly from her career as a journalist, commentator and author. 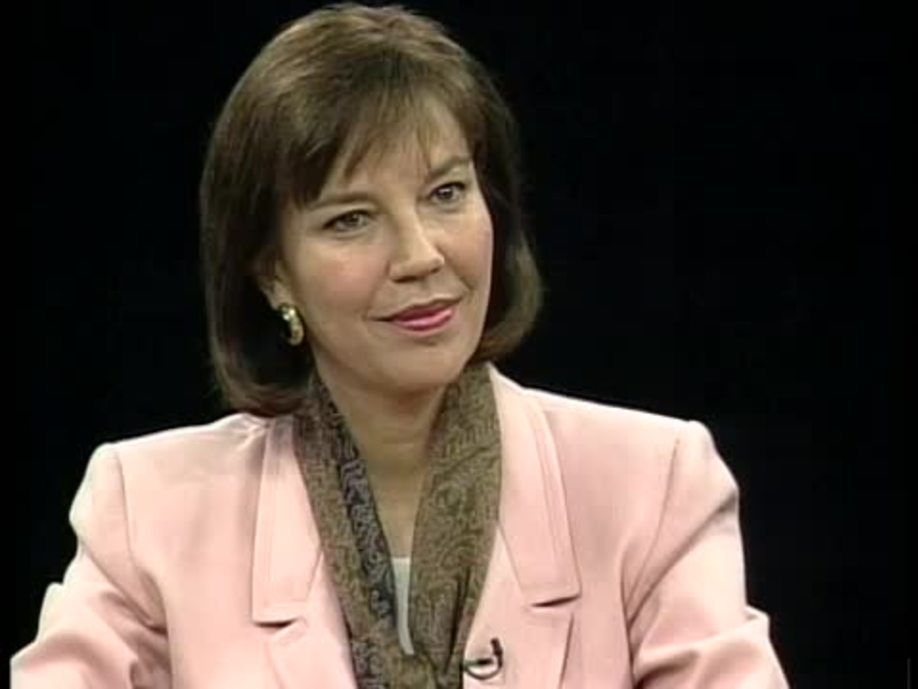 Her salary is still under review, we will keep you updated once we have the exact figures.

Miller attended Hollywood High school and later joined Ohio State University where she was a member of Kappa Alpha Theta Sorority. Later, she attended Barnard College of Columbia University. She graduated with a Master’s degree in Public Affairs from Princeton University’s School of Public and International Affairs.

Miller is a Fox News commentator, author, and former New York Times investigative reporter who won a Pulitzer Prize. She is now an adjunct fellow at the Manhattan Institute and a contributing editor of “City Journal,” the institute’s journal. She publishes and speaks about terrorism and other national security challenges, the Middle East, American foreign policy, and the need to strike a balance in the post-9/11 world between maintaining national security and civil liberties. She spent 85 days in jail defending a reporter’s right to safeguard private sources before leaving The New York Times in November 2005. Her source protection earned her the “First Amendment Award” from the Society of Professional Journalists that year.

Miller has written or co-authored four books, two of which are best-sellers: “Germs: Biological Weapons and America’s Secret War” and “Germs: Biological Weapons and America’s Secret War.”  (Simon & Schuster, 2001) and “Saddam Hussein and the Gulf Crisis,” (Times Books, 1990), the first account of the Gulf crisis and the biography of the man responsible for it.  She authored “God Has Ninety-Nine Names,” a book about the growth of Islamic radicalism in 10 Middle Eastern countries, including Israel and Iran, in 1996 (Simon & Schuster). Her first book, “One, By One, By One,” (Simon & Schuster, 1990), looked at how individuals in six countries, including the United States, have twisted Holocaust memory.

For her January 2001 series on Osama bin Laden and Al Qaeda, she was part of a small team that received a Pulitzer Prize for “explanatory journalism” in 2002. She earned an Emmy for her work on a Nova/New York Times documentary based on pieces for “Germs” in the same year, and she was part of another Times team that received a DuPont award for a terrorist series for PBS’s “Frontline.”

Miller works at Fox News as news commentator, author, and former New York Times investigative reporter. At the station she works alongside other Fox News anchors who include;