Justin Prince is an American journalist who works on the FOX 55 Sports team since April 2017 as their Sports Director. Justin is a native of Elkhorn, Wisconsin, and attended the University of Wisconsin – Stevens Point, where he earned a Bachelor’s Degree in Communication with a Media Studies emphasis while simultaneously competing on the University’s football team all four years.

Prince likes to keep his personal life private hence he has not yet disclosed the date, month, or year he was born. It is therefore not known when he celebrates his birthday.

Prince stands at an average height. However, his exact height is not yet disclosed but will be updated as soon as his body measurements are available.

Prince has managed to keep his personal life away from the limelight hence he has not disclosed any information about his parents. It is also not known if Justin has any siblings.

Prince is very private about his personal life therefore it is not known if he is in any relationship. There are also no rumors of him being in any past relationship with anyone.

Prince has an estimated net worth of between $1 Million – $5 Million which he has earned through his career as a journalist. 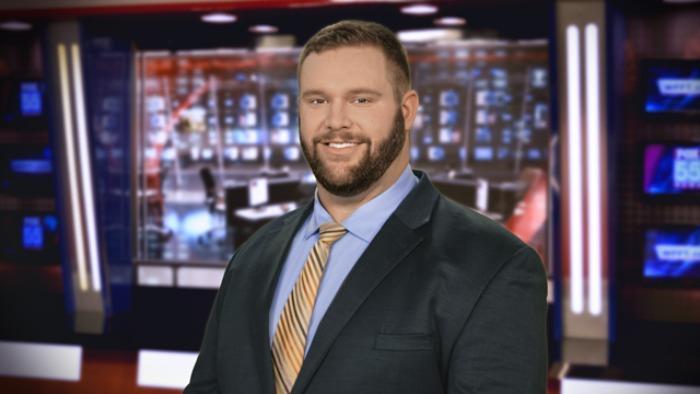 Justin has a strong passion for sports. He grew up playing football, baseball, basketball, soccer, and golf as well as other sports. As he grew older, his passion for sports grew stronger, and he eventually focused on football, basketball, and baseball in high school, as well as continuing his football career in college. Justin started 20 games on the offensive line for the Pointers during his four years at UWSP, including one against Fort Wayne’s own University of St. Francis.

Justin’s interest for athletics inspired him to pursue a career in broadcasting. During college, he was a member of SPTV Channel 98, his university’s student-run television station, and he also did two internships at WISN in Milwaukee and WAOW in Wausau, Wisconsin.

Justin obtained a job as a News/Sports Reporter with Lakeland Public TV in their Brainerd, Minnesota bureau after graduation. He took over as the station’s Sports Director after nearly ten months on the job, moving to Bemidji, Minnesota, where he stayed until arriving to Fort Wayne. His love for sports developed exponentially during his time in Minnesota, with him becoming a die-hard hockey fan (he supports the Minnesota Wild) and learning to appreciate sports on a whole new level.

Justin enjoys being active in his spare time, and you can often find him on the golf course or playing softball. He also likes to work out and go camping, hiking, fishing, and hunting.

Justin is ecstatic to be joining us and sharing the highlights and stories of the local sports teams.

Please contact him by email at jprince@wfft.com if you have a story suggestion.