Reg Chapman is an American reporter at WCCO-TV in Minneapolis, Minnesota since joining the team in May of 2009. He previously worked at WNBC-TV in New York City where he covered an array of stories for the station including the crane collapse on the city’s east side, the Coney Island plane crash, 50 shots fired at motorist Sean Bell by New York Police, and a lacrosse team assault at Fairfield High School in Connecticut. He attended the University of Nebraska at Omaha where he earned a bachelor of science degree in broadcast journalism.

Chapman likes to keep his personal life private hence has not yet disclosed the year and month he was born. It is therefore not known when he celebrates his birthday. However, he might be in his 60’s.

Chapman stands at a height of 5 feet 10 inches tall.

Chapman has managed to keep his personal life away from the limelight hence he has not disclosed any information about his parents. It is also not known if Chapman has any siblings.

Chapman is very private about his personal life therefore it is not known if he is in any relationship. There are also no rumors of him being in any past relationship with anyone. 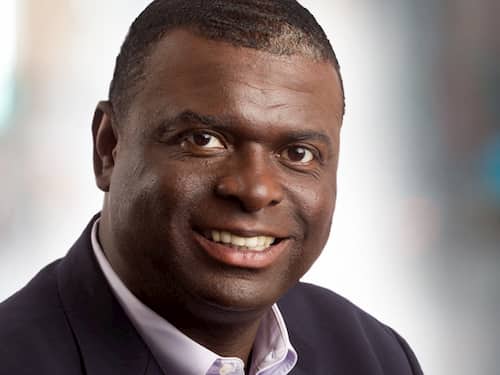 Chapman has an estimated net worth of between $1 Million -$5 Million which he has earned through his career as a reporter.

The table below answers some of the frequently asked questions about Chapman.

Before WNBC-TV, Chapman was a crime-beat reporter at KSTP-TV in Minneapolis. He also reported at WPXI-TV in Pittsburgh, Pennsylvania, where he covered major news stories such as the crash of Flight 93 on September 11, 2001, and the rescue of the miners at Que Creek Mine in Somerset County, Pa.

Prior to that, he was a reporter/anchor for WHIO-TV in Dayton, Ohio, WOWT-TV in Omaha, Neb., and KTIV-TV in Sioux City, Iowa.

A believer in volunteerism, Chapman donates his time to the Urban League, NAACP, and the YMCA, which has honored him as a Black Achiever. Additionally, Chapman was selected as one of Pittsburgh’s 50 Finest for his work in the community. He is a member of the local chapter of the National Association of Black Journalists.

Chapman is currently working at  WCCO where he works alongside other famous  WCCO anchors and reporters including;