Jonathan Morris is an American author, actor, former Roman Catholic Archdiocese of New York, commentator on religious matters in the media who has been a Fox News contributor and analyst since 2005.

Morris was born and raised in Cleveland, Ohio, USA. His father’s name is not available to public but he is an attorney. His mother’s name is Sharon Morris and he was a social worker and is known for Fox and Friends. Jonathan has 6 siblings and he is the third child of the family of seven children. Morris resides in New York City and is fluent in Spanish and Italian.

The former Roman Catholic church priest is a married to the love of his life, Kaitlyn Folmer, an ABC News producer, at St. Patrick’s Cathedral in New York.

Morris has an estimated net worth of between $1 million to $5 million which he has earned through his career as a journalist. 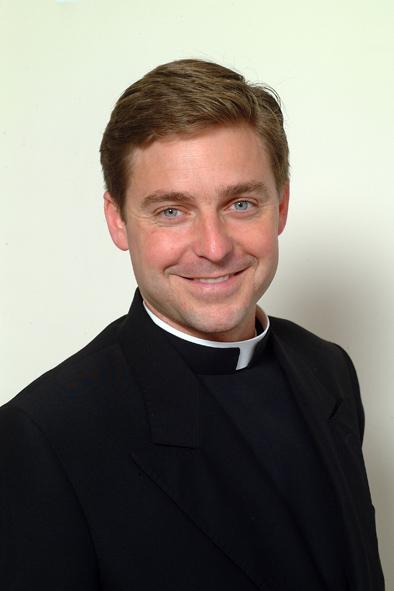 Morris joined Fox News Channel (FNC) in May 2005 as a contributor, where he provided analysis and comments on social, religious, and political matters. He entered the seminary at the age of 21 and studied in Rome, Italy, where he earned degrees in classical humanities, philosophy, and theology. In 2002, he was ordained a priest in the Legion of Christ, and he continued to live and work in Rome. Morris left the Legion of Christ in 2009 to become a diocesan priest in the Archdiocese of New York. He later became the parish vicar of the Basilica of St. Patrick’s Old Cathedral in New York City’s Soho area. He was transferred to Corpus Christi Church in Manhattan in 2013 to serve as a priest at Columbia University and the Program Director of SiriusXM radio’s The Catholic Channel.

Morris was named pastor of The Church of Our Lady of Mount Carmel on East 187th St. in the Bronx in February 2015. Morris declared in May 2019 that he had opted to seek dispensation from the clerical state while on sabbatical. Pope Francis agreed to his request. Morris’ plea to be withdrawn from active ministry was approved by Cardinal Timothy Dolan.

Morris served in pastoral ministry in numerous city parishes within the Archdiocese of New York until leaving the Catholic priesthood in 2019. He was also the program director of The Catholic Channel on SiriusXM satellite radio and a special assistant to Cardinal Timothy Dolan for media and communications.

He also helped with the production and promotion of the movie “The Passion of the Christ.” Morris covered a variety of stories while at FNC, including Pope Francis’ appointment and Pope Benedict XVI’s resignation in 2013, the beatification of Pope John Paul II, Pope Benedict XVI’s historic visit to the United States in 2008, the influx of human trafficking surrounding the 2006 World Cup in Germany, and the 2005 Paris riots. He also got unique interviews with Laura Bush, the former first lady, and the Grand Imam of Paris, France. He is an author of four books including his most recent, the New York Times best-seller “The Way of Serenity.” At the station Morris works alongside other Fox News anchors who include;