Michelle Marsh is an American Emmy Award winning journalist working for ABC 7 News in WJLA-TV. Michelle who joined the team in January 2016, works as a 4 pm and 6 pm anchor .

Michelle who is a native of New York and an alumnus of Syracuse University kicked off her career as a reporter at stations in Binghamton and Albany.

Prior to joining ABC7 Michelle was working for WRAL-TV in Raleigh, NC where she spent four years as a morning and noon anchor. During her time in Raleigh, Marsh was awarded two Emmys, one for breaking news coverage and the other for best newscast. Michelle also anchored and reported for WGCL in Atlanta, Georgia, prior to working in North Carolina.

Michelle enjoys traveling, attending sporting events, and the arts during her free time. She has a great love for musical theater which stems from her years of training in ballet, jazz, tap, and modern dance.

Marsh was born on 31st January. However, she likes to keep her personal life private hence she has not yet disclosed the year she was born. She celebrates her birthday on 31st January every year.

Michelle has managed to keep her personal life away from the limelight hence she has not disclosed any information about her parents. Her sister Rene is the Aviation and Government Regulation Correspondent for CNN based in Washington, D.C. 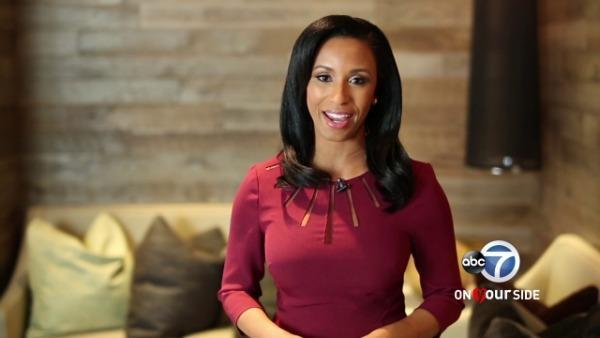 Marsh is very private about her personal life therefore it is not known if she is in any relationship. There are also no rumors of her being in any past relationship with anyone.

Marsh has an estimated net worth of between $1 Million – $5 Million which she has earned through her career as a journalist and reporter.