Nina Pineda is an American award-winning broadcast journalist who works at WABC-TV as a consumer reporter at WABC-TV in New York. She is the face of WABC-“7 TV’s On Your Side” and has covered some of the most important stories of her generation. Nina and her staff at Channel 7 have helped victims of Superstorm Sandy and deceived consumers recover more than $1,000,000 over the previous four years through the station’s troubleshooting and consumer aid section.

Pineda was born on January 1, 1968, in Uniontown, Pennsylvania, United States. She is 53 years old as of 2021. She celebrates his birthday on 1st January every year.

Pineda stands at a height of 5 feet 4 inches tall.

Pineda has managed to keep her personal life away from the limelight hence she has not disclosed any information about her parents. It is also not known if Naveen has any siblings.

Pineda is married to John Kisala. Together they are blessed with two daughters named Tea and Jolie. She resides in Bergen County with her husband, John, raising 2 young daughters.

Pineda has an estimated net worth of between $1 Million – $5 Million which she has earned through her career as a journalist. 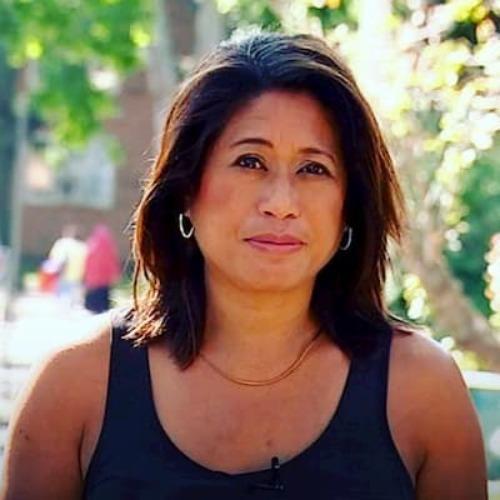 The table below answers some of the frequently asked questions about Pineda.

Nina’s reports from below the World Trade Center Towers on September 11, 2001, helped her and her colleagues at WABC and ABC News win the prestigious Peabody Award for Excellence in Journalism. The dusty red attire she wore on 9/11, a red suit and black shoes, as well as a clip reel of her reports, have been preserved in a Smithsonian display at the Senator John Heinz History Center in her hometown of Pittsburgh, PA.

Nina received the CUNY Asian Role Model of the Year Award in 2013. Nina was recognized by the New Jersey Division of Consumer Affairs in 2014 for her dedication to assisting victims of consumer fraud. Nina was honored by Bergen County’s Executive Director in 2016 for her effort in assisting crime victims in the county.

Pineda is currently working at ABC7 where she works alongside other famous ABC7 anchors and reporters including;