Bill Hudson is an American journalist at WCCO-TV since joining the station in 1989. He says Channel 4 is the station he grew up with and aspired to work for. “Dave Moore set the standard for all of us. I was blessed to have had the opportunity to work with one of the greatest!”

Hudson is 65 years old as of 2021. He was born in 1956 in Elk River, Minnesota, United States. He has however not revealed when he celebrates his birthday.

Hudson stands at a height of 5 feet 8 inches.

Hudson is married to Julie and the couple is blessed with two grown daughters. Hudson’s advice to all young parents is to enjoy every possible moment with their kids. Says Hudson, “it’s diapers to diamonds in a heartbeat.”

Hudson is one of seven children, including two other brothers with careers in broadcasting. His brother Jon does radio in Santa Fe, New Mexico, and Rob spent a long career doing television sports and news in Madison, Wisconsin, and Grand Forks. Rob was also the host of Showcase Minnesota. Must have been in the Uppertown water.

Hudson has an estimated net worth of between $1 Million $5 Million which he has earned through his career as a journalist. 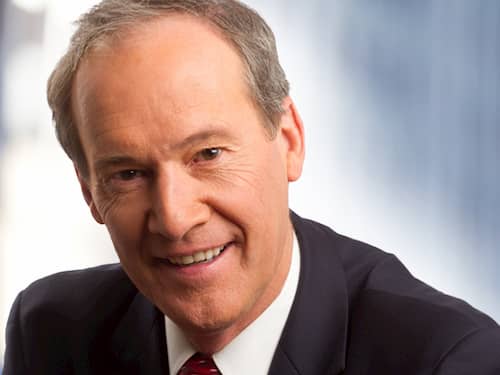 The table below answers some of the frequently asked questions about Hudson.

After spending stints reporting the news in Eau Claire and Milwaukee, Hudson brought his skills to WCCO-TV as a general assignment reporter. In his many years with the station, Hudson has covered a wide range of stories, including the Sioux City airline disaster, California Wildfires, Hurricane Andrew, the Waco siege, and troops returning from Saudi Arabia following Desert Storm.

Hudson has also reported extensively on Minnesota’s contributions to the wars in Afghanistan and Iraq. He went with the Minnesota National Guard to Panama and Honduras to cover stories involving anti-drug measures in Central America and nation-building projects. In December 2003, Hudson visited Minnesota National Guard soldiers on a peacekeeping mission in Bosnia.

He is an avid outdoorsman who enjoys being at the end of a fly rod or canoe paddle! Hudson also likes to spend time in his wife’s flower gardens doing the “heavy lifting!”

Hudson is currently working at  WCCO where he works alongside other famous  WCCO anchors and reporters including;